“You are angry, aggressive, and people are afraid of you.”

This statement is far too often used as a description or evaluation made by the White majority culture to Black and Brown people. And unsurprisingly, this has been a repeated statement throughout my own time going through discernment, theological education, and beyond. Cultural misunderstandings are rampant among this so-called multi-culturally diverse country. When this has been discussed leaders have frequently told Black and Brown people to “go away and reflect on this evaluation”. Which is privilege code for “receive the statement, change, and do not bring it up again!” Often what Black ears actually hear is “Yes Massa”. The impact, however, is that we constantly find our personhood silenced and that we are forced to assimilate the White majority culture.

It is not surprising that many Black men and women have become afraid to show their emotions out of the fear of being misunderstood or worst being label as a “problem”. These metaperceptions grip the hearts and minds of our BAME communities. Especially those who desire to pursue a religious vocation.

In the last few weeks, I have been shocked and surprised by current national and international events. I have not been shocked or surprised by a country with a (lets-be-honest) ‘police state’ continually murdering unarmed Black and Brown bodies. But what I have been surprised about is the fact that it has taken this long for the White Church to believe and stand in solidarity with BAME Communities. I think what surprised me most is how many Anglican deacons, priest and bishops were more outraged by Dominic Cummings’ movements than BAME bodies dying! This has shocked me!

Malcolm X was an American Civil Rights Leader, who took a very different route to equality than the pacifist preacher Martin Luther King Jr. He embodies black trauma and anger against the oppression by a culture which has turned turns a blind eye to systematic genocide. But the White community was afraid of him and wanted him dead for his public condemnation of the evils of Whiteness. This rage can still be found in many Black and Brown people in the UK, US, and the Rest of the World.

But so many people are not open or even interested in listening to their trauma. 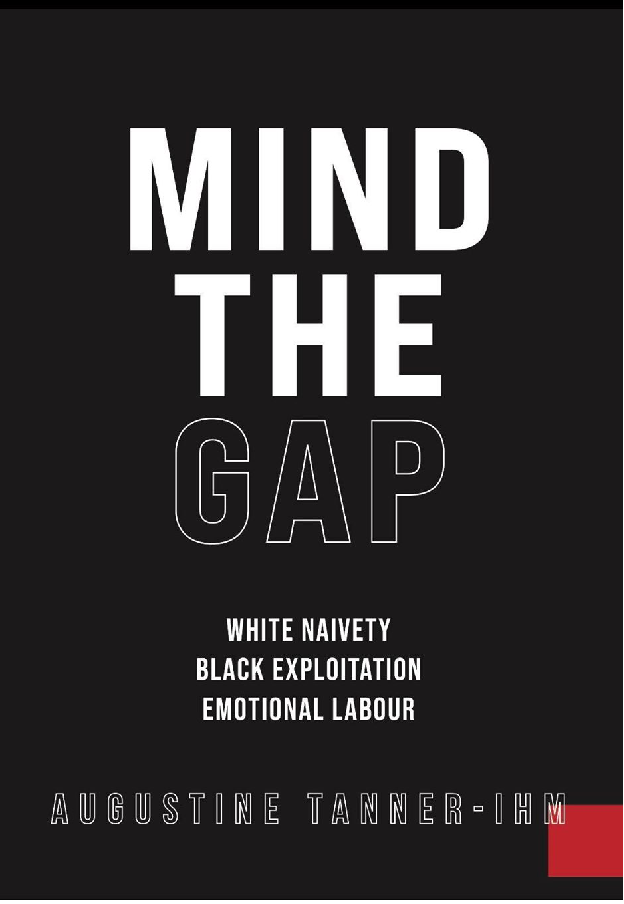 This has filled my heart and mind with an unsettling rage, silence, anger, and contemplation. I want to be outraged. I want to be allowed to feel as upset as my Conservative Evangelical Anglicans are with a more progressive reading of Christian scripture, or as my egalitarian friends are regarding the Five-Guiding Principles or as my Anglo-Catholic friends are when the beauty of the sacraments is not being celebrated. But in the Church, the Church of England, I am required to lose my cultural identity and become an “Uncle Tom” in order to please my episcopal leaders. This strips me of my grief and my ability to express my pain. The pain that I and others feel is often covered with naïve misunderstandings – instead of listening, real listening.

The Church has a history of open apologies, that only goes to satisfy its White guilt yet accomplishes absolutely nothing. In the Gospel of Matthew, we see Jesus become angry before flipping over the tables of money changers in the Temple. Jesus becomes angry at the exploitation of the Holy Temple. Therefore, if we are supposed to be the hands and feet of Jesus, as St. Paul said, why are we are not “flipping over the tables of injustice?” Is it because the Church does not value Black and Brown bodies? The Church apologized for the Codrington Plantations in the West Indies, where the it financially benefited from the selling of the Black bodies. But this apology was empty. If the apology were genuine it would have followed a gospel understanding of repentance and reconciliation. When Jesus approached Zacchaeus, the tax collector was so amazed that he restored all the people he wronged fourfold. It is a beautiful picture of Kingdom reconciliation.

Does the Church of England believe in biblical repentance or mere cheap theological ‘corporate grace’?

The only martyr of the Episcopal Church in the USA is Jonathan Daniels. He was a seminarian who died by gunshot – fighting for the lives of his Black brothers and sisters in the American South. He gives us Anglicans a modern example of what it looks like to truly love your neighbour. It may sound radical, but so is the Gospel of Jesus Christ! We are called to this radical living. This is the way of love.

“We can disagree and still love each other unless your disagreement is rooted in my oppression and denial of humanity and right to exist.”

Therefore let us pray together this Collect of Social Justice:

“Teach us, Liberator of Your Faithful, to take the side of the oppressed, as you did. Point us to the example of Moses, of your prophets, of Christ, who with boldness and truth proclaimed that the lives of the exploited matter. Give us the courage to live repentant lives like Zacchaeus, who practised restoration, as he became face to face with the King”.